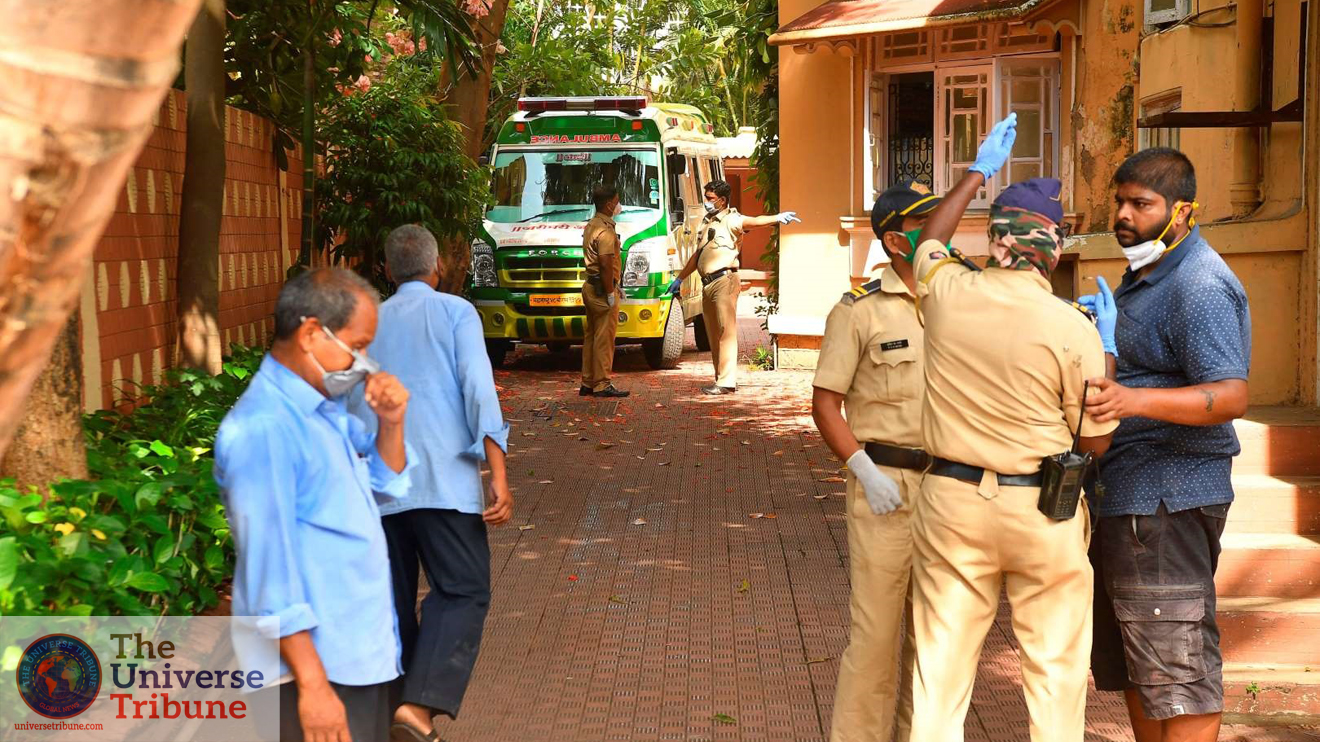 An ambulance (top C) carrying the body of Indian Bollywood actor Sushant Singh Rajput is seen leaving after he took his own life, near his residence in Mumbai on June 14, 2020. - A young Bollywood heartthrob lauded for his portrayal of cricket star M.S. Dhoni on the silver screen has taken his own life, Mumbai police said on June 14, the latest in a string of deaths to rock India's entertainment industry. "Police found Sushant Singh Rajput's body at his residence on June 14 afternoon," Mumbai police spokesman Pranay Ashok told AFP, confirming that the 34-year-old had taken his own life. Rajput, renowned for his numerous hits on the big and small screens, reportedly battled depression. 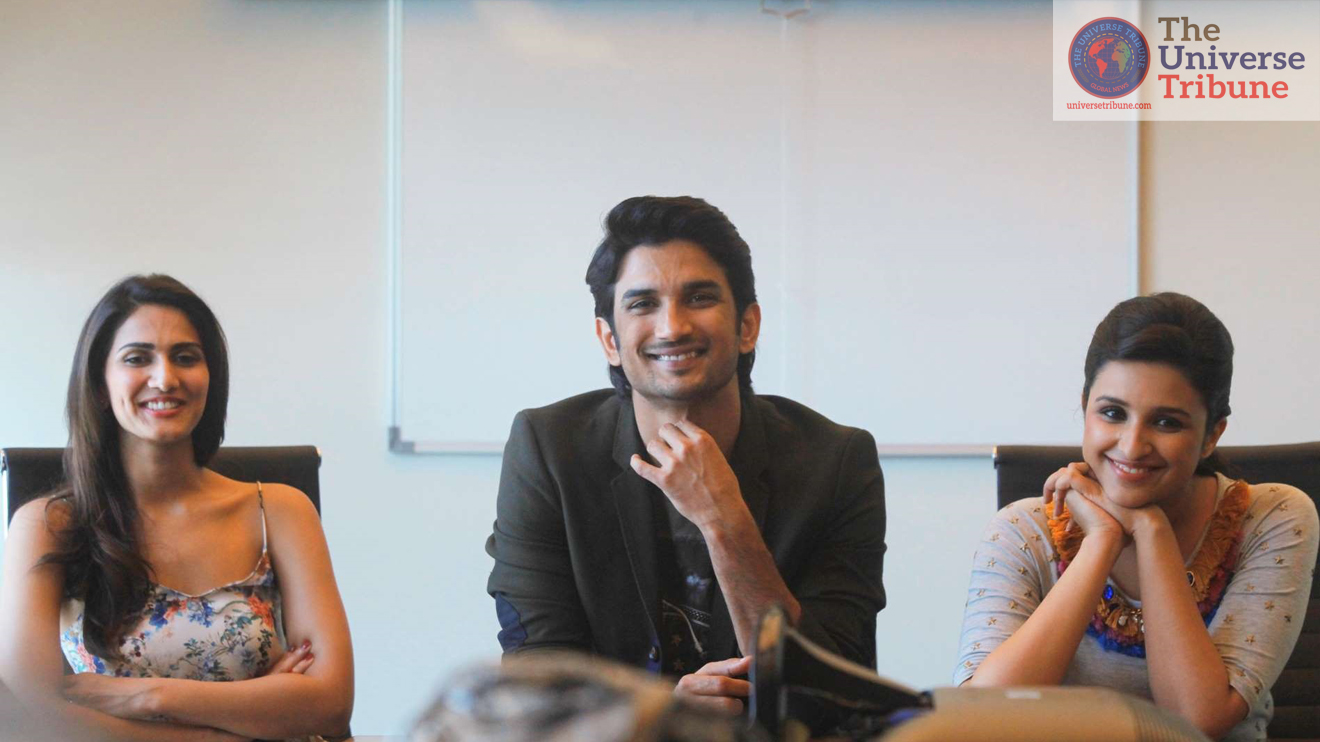 Rajput, who started as a TV actor, made his Bollywood debut in 2013 with director Abhishek Kapoor in “Kai Po Che,” based on the book by Chetan Bhagat.

Social media was flooded with condolences for the actor, with many reacting to the news with disbelief.

“Sushant Singh Rajput…a bright young actor gone too soon,” Indian Prime Minister Narendra Modi tweeted. “He excelled on TV and in films. His rise in the world of entertainment inspired many and he leaves behind several memorable performances. Shocked by his passing away. My thoughts are with his family and fans. Om Shanti.”

Bollywood star Akshay Kumar wrote on Twitter, “Honestly this news has left me shocked and speechless.”

“I can’t believe this at all… it’s shocking… a beautiful actor and a good friend… it’s disheartening,” actor Nawazuddin Siddiqui tweeted.

Mumbai, India’s financial hub and home to Bollywood, has been grappling with the coronavirus pandemic, which has brought the business of entertainment to a complete halt in the country.