Woman dumped weeks after giving birth: ‘He ended it because I don’t put makeup on anymore’ 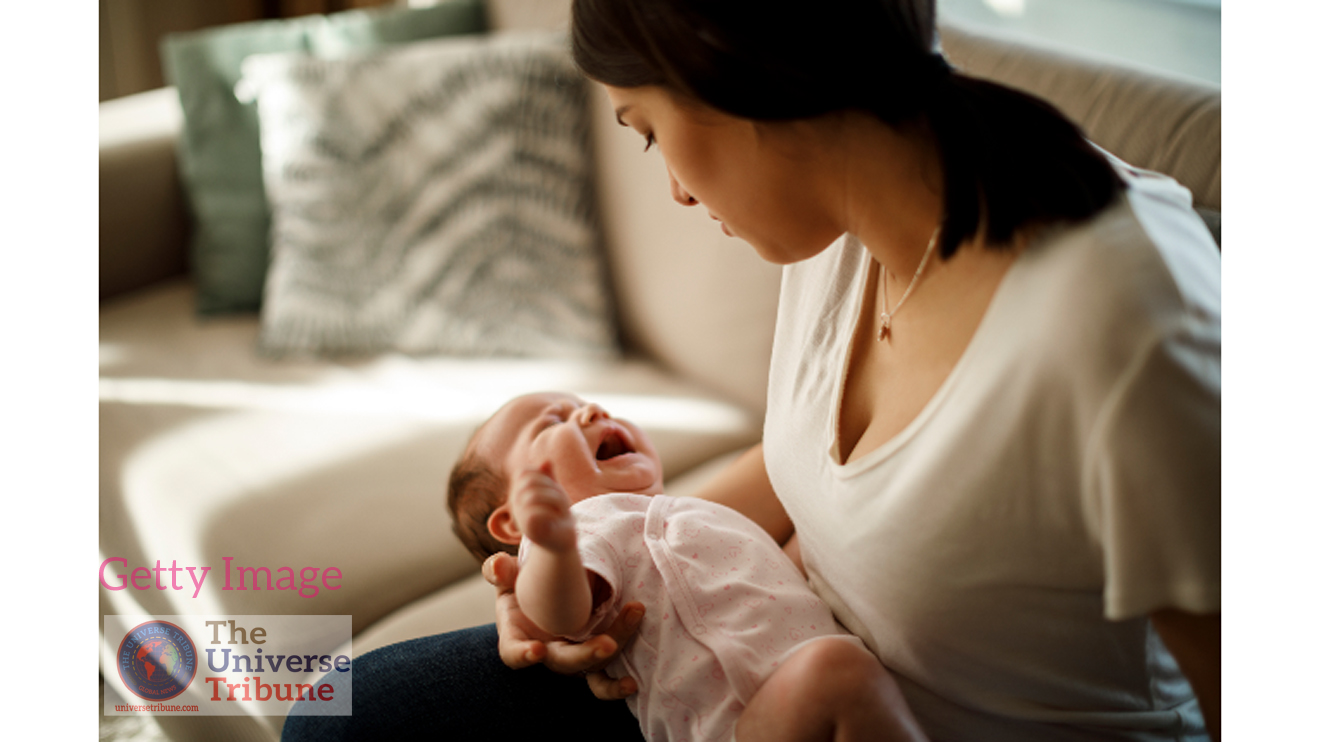 The Universe Tribune | Lifestyle : This woman is devasted after the father of her child ended things because she stopped wearing makeup.

The new mom, who wants to remain anonymous, explained on Netmums that her partner of more than two years wants to end their relationship as “it’s not the same anymore” because since the birth of their son she no longer makes an effort to wear makeup or shave.

“He [boyfriend] turned to me yesterday and said he doesn’t love me,” the woman wrote on the platform.

“He went on to say I don’t make an effort and put makeup on anymore or shave (I’ve shaved once since my son was born).

“I always shave my armpits regularly but the bikini area I just haven’t been overly keen on shaving because my C-section scar still hasn’t healed properly.”

The mom, who gave birth seven weeks ago, says sometimes their son is awake from midnight until seven in the morning and she’s the only one who stays up with him.

In addition she’s responsible for cleaning the house, makes bottles for the baby and entertains their dog, Mirror reports.

“When he gets in from work, he makes something to eat, sits down for 10 minutes with our son then finds something else to keep him busy, pops out somewhere or something.

“I just don’t have time to do makeup or shave! And if I did have time, I’d choose to do something else other than that! It’s just made me feel a bit rubbish about myself,” she went on to say.

“I’m just a really worried first-time parent and I don’t think he understands that for the first couple of months my mind and attention are going to be on our son.

“Surely that’s what makes me a good mom, you don’t palm somebody off because of it,” she added.

Fellow Netmums users took to the platform to show their support for the first-time mom, saying her boyfriend is unreasonable.

“He’s an immature child that never grew up,” one user commented. “Do you really want to be looking after an overgrown toddler? Kick him out and never look back. You deserve so much better. You’ll shave your bits when you’re good and ready. Tell him to be up with the baby every night, see how he likes it. What a tosser.”

“What a man-child he is,” another user commented. “It is a huge adjustment. The first year after having a baby is the most difficult. That’s with a supportive partner. You deserve better than this.

“Stop doing anything for him and just focus on you and baby. He is walking all over you and now undermining your confidence. This is borderline abuse. If you stand for it now, he will think he can get away with more.”