New WHO guidance calls for more evidence on airborne transmission 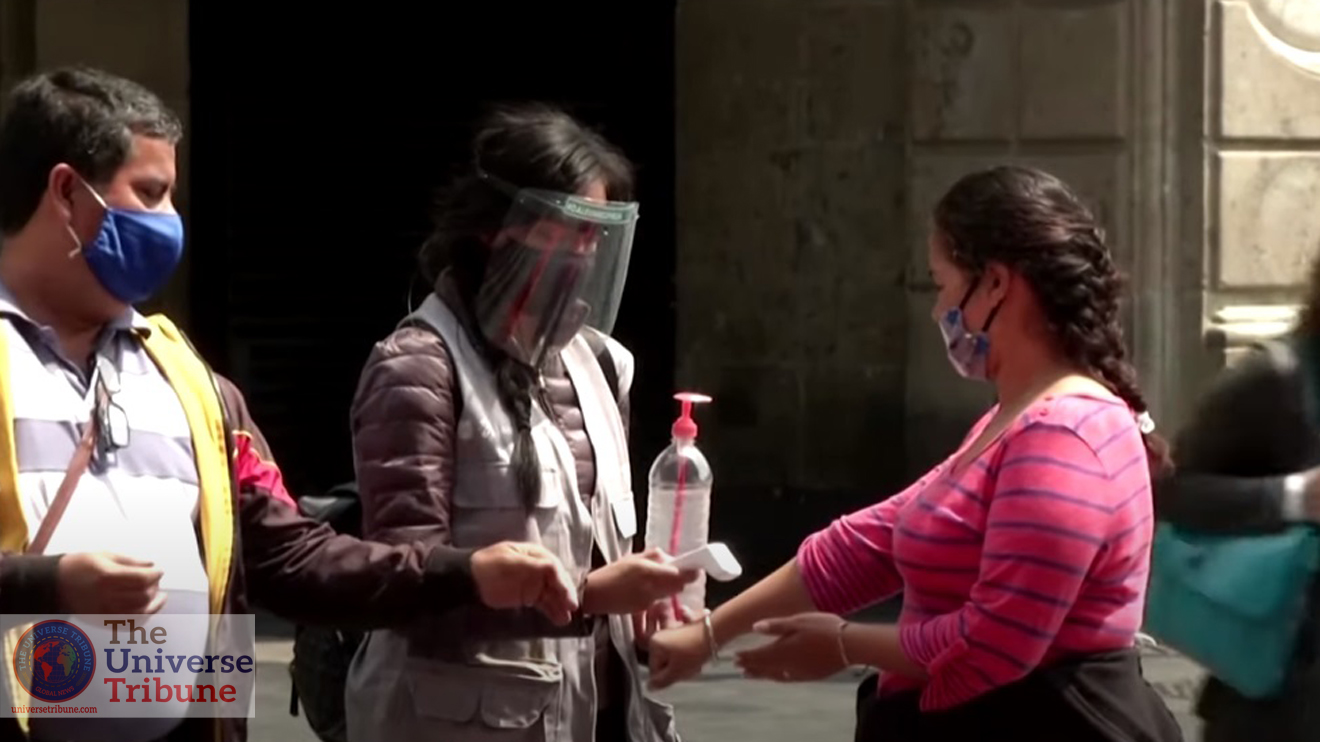 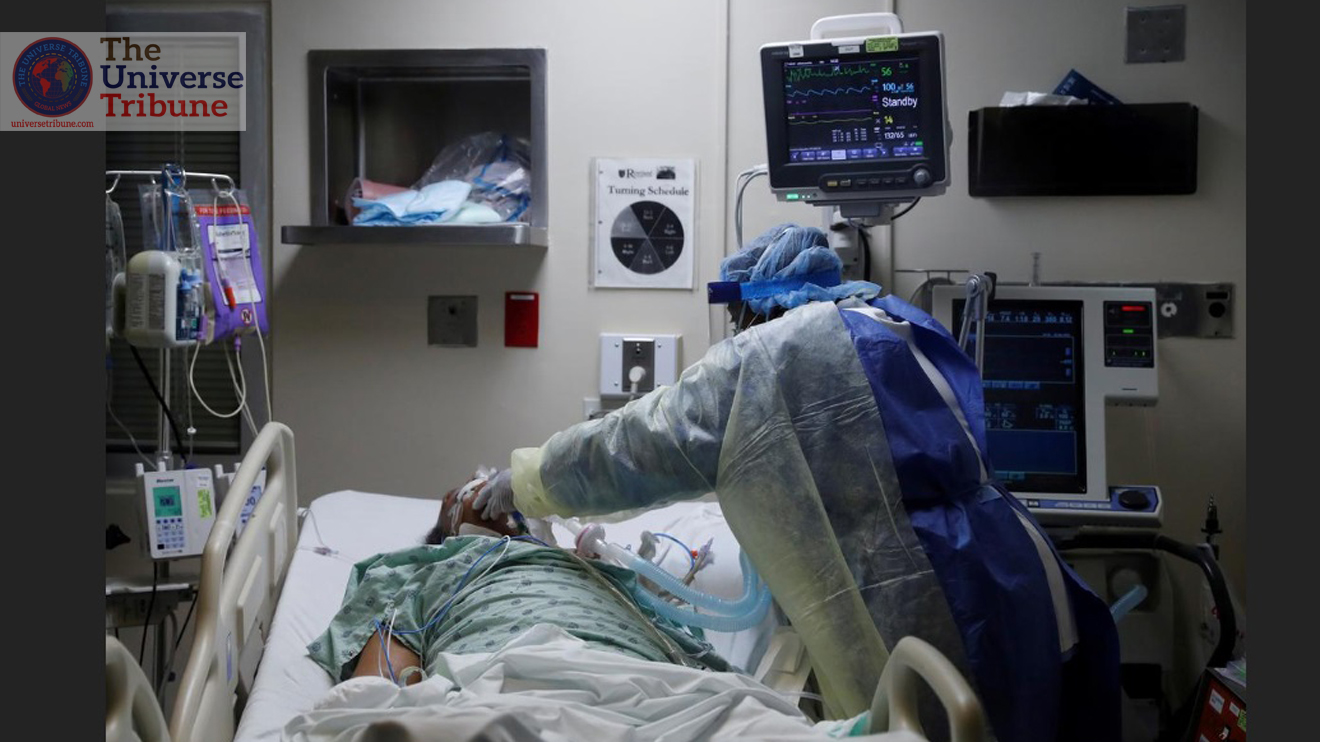 In its latest transmission guidance, the WHO acknowledged that some outbreak reports related to indoor crowded spaces have suggested the possibility of aerosol transmission, such as during choir practice, in restaurants or in fitness classes.

But the WHO said more research is “urgently needed to investigate such instances and assess their significance for transmission of COVID-19.”

The report follows an open letter from scientists who specialize in the spread of disease in the air – so-called aerobiologists – that urged the global body to update its guidance on how the respiratory disease spreads to include aerosol transmission.

Based on its review of the evidence, the WHO said the coronavirus that causes COVID-19 spreads through contact with contaminated surfaces or close contact with infected people who spread the virus through saliva, respiratory secretions or droplets released when an infected person coughs, sneezes, speaks or sings.

The new guidelines do, however, suggest people should avoid crowds and ensure good ventilation in buildings, in addition to social distancing, and encourage masks when physical distancing is not possible. 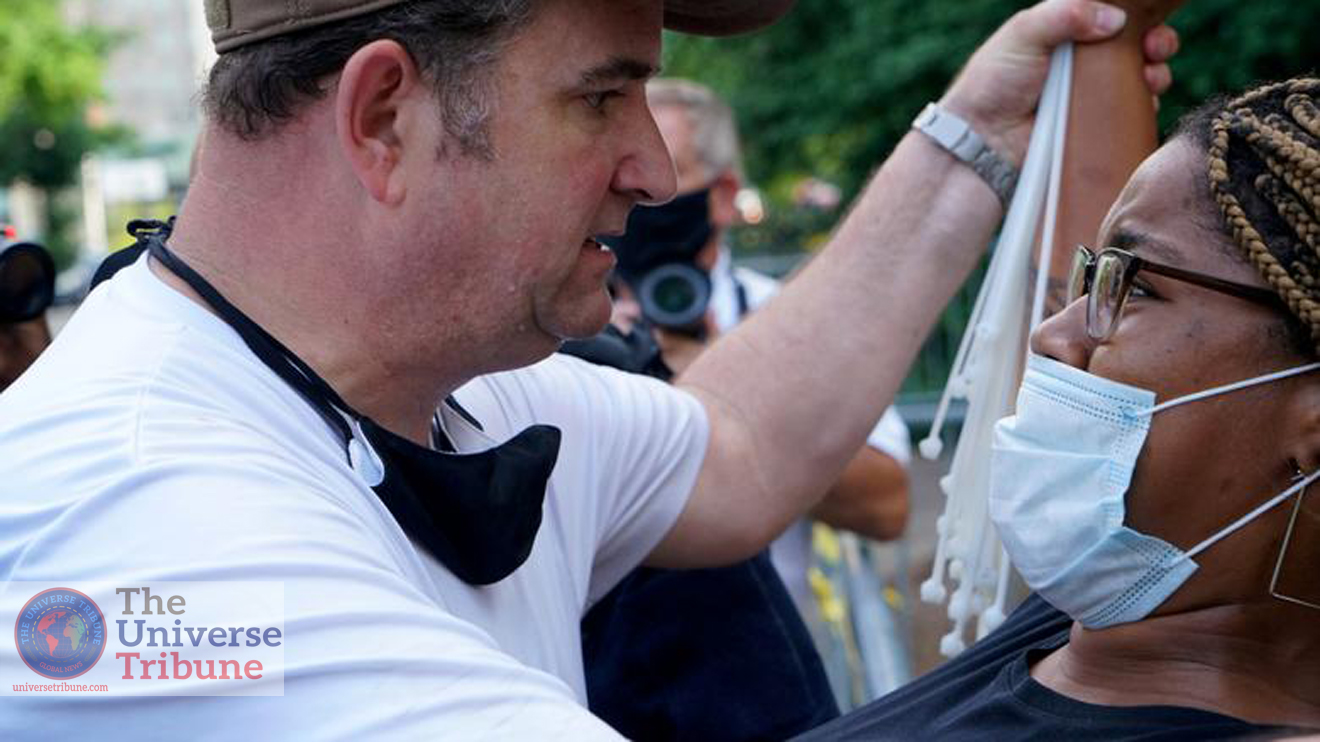 “This is a move in the right direction, albeit a small one. It is becoming clear that the pandemic is driven by super-spreading events, and that the best explanation for many of those events is aerosol transmission,” said Jose Jimenez, a chemist at the University of Colorado who signed the letter, which was published on Monday in the journal Clinical Infectious Diseases.

In a press briefing on Thursday, Dr. Anthony Fauci, director of the U.S. National Institute of Allergy and Infectious Diseases, said there is not a lot of solid evidence yet on airborne transmission of SARS-CoV-2, but added: “I think it’s a reasonable assumption that it does occur.”

Although incomplete, Fauci said the evidence so far is “the fundamental basis for why we are now so intent on getting people – particularly people without symptoms – to wear masks. To be able to see if we can mitigate against that,” he said.

Only a very small number of diseases are believed to be spread via aerosols, or tiny floating particles. These include measles and tuberculosis – two highly contagious pathogens that can linger in the air for hours and require extreme precautions to prevent exposure.

But she said the WHO is using an “outdated definition of droplets and aerosols” and is too focused on the size of the droplets and the distance they travel.

WHO defines aerosols as being under 5 microns because only particles that small could float in the air long enough to be inhaled. However, Jimenez and Marr said a much larger range of particle size has been shown to contribute to infection.

Although WHO has been focused on airborne transmission at long distances, Marr said breathing in aerosols “is of greater concern at close contact and when people are in the same room.”