A new study has found people with coronavirus can spread the infection 4 metres, which is more than twice the social distancing recommendation.

People with the coronavirus can spread the infection as far as 4 metres, a study has found.

The distance is more than twice as far as the Australian government’s social distancing recommendation of 1.5 metres.

According to The Sun, Chinese scientists made the discovery after looking at surface and air samples from an intensive care unit and a general coronavirus ward at Huoshenshan Hospital in Wuhan, the city where the first cases of COVID-19 were detected.

Both wards housed a total of 24 patients between February 9 and March 2, when China was still battling the deadly virus.

Fortunately no members of the hospital staff were infected which shows that “appropriate precautions could effectively prevent infection”, the researchers said.

The researchers also looked at ‘aerosol transmission’, which happens when the droplets of the virus are so fine that they become suspended and remain airborne for several hours, unlike cough or sneeze droplets that fall to the ground within seconds.

They found that virus-laden aerosols were mainly concentrated near and downstream from patients at up to 4 metres, though smaller quantities were found upstream at up to 2.5 metres.

The findings raise questions about whether the government’s 1.5 metre distancing guidance goes far enough to prevent the spread of the outbreak.

Led by a team at the Academy of Military Medical Sciences in Beijing, the researchers also found that the virus was heavily concentrated on the floors of the ward.

However, when it comes to studying the aerosolisation of the virus it’s not clear how infectious the disease is in the tiny quantities found in an ultrafine mist. 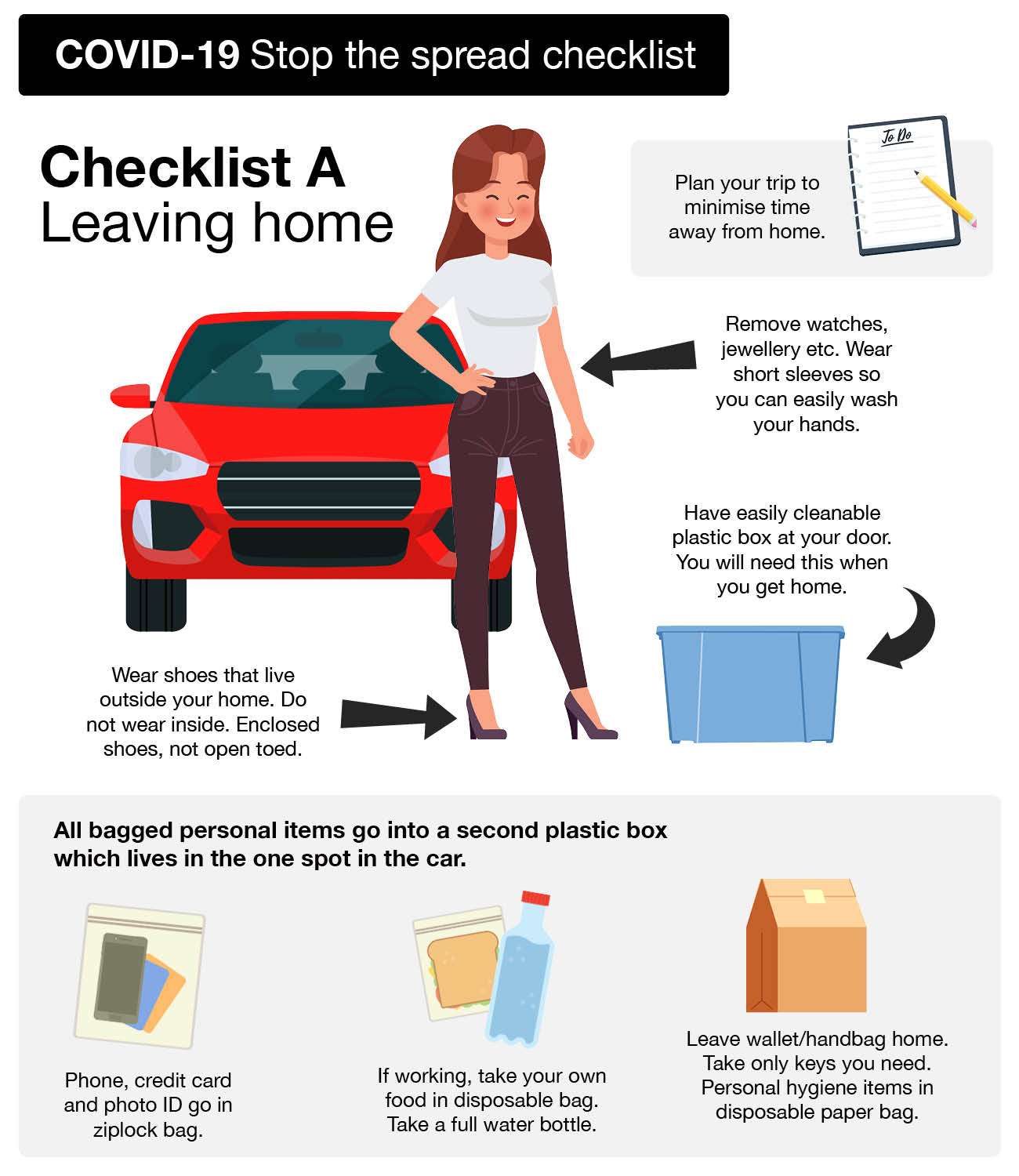 The World Health Organisation (WHO) has so far downplayed the risk while the US authorities are encouraging people to cover their faces when out in public in case the virus can be transmitted through normal breathing and speaking.

The results of the study were published on Friday in Emerging Infectious Disease, a journal of the US Centers for Disease Control and Prevention (CDC).

Note: This article originally appeared on The Sun.