“After he suffered a massive cardiac arrest at 11:00am, we tried our best to stabilise his heart function, but we failed. We declared him dead at 11:10am,” said Dr Raziul Haque, a doctor of the hospital.

His physical condition deteriorated last night as he developed a lung infection.

Yesterday afternoon, Dr Raziul said Nasim had “slightly” improved as his blood pressure had stabilised and his blood was clotting.

Tributes and condolences continued to pour in for veteran politician and Awami League Presidium Member, former Health Minister, Mohammed Nasim, MP, who breathed his last during undergoing treatment at Bangladesh Specialized Hospital this morning. He was 72.

However, immediately after his demise, different political parties, socio-cultural organisations and people from all walks of life started expressing shock at the death of the seasoned politician.

Different ministries termed the death as an irreparable loss and issued condolence messages, saying that the death created a void in the country’s politics. 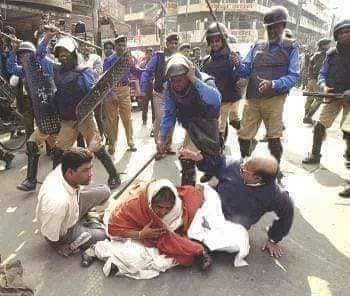 “The death of Nasim is really an irreparable loss for the national politics of Bangladesh,” the President said in his message.

Recalling his outstanding contribution to Bangladeshi politics with due respect, he said Mohammed Nasim was a fearless fighter in all the democratic movements of the country, including the freedom struggle and the War of Liberation.

Health and Family Welfare Minister Zahid Maleque expressed deep condolence and shock at the death of his predecessor, and said Nasim had dedicated himself for the betterment of the country and its people. Nasim’s death is an irreparable loss for the country, the health minister said.

Local Government and Rural Development (LGRD) Minister Md Tajul Islam said Nasim’s name is closely associated with the liberation war and the post-war political situation and politics of Bangladesh. Tajul sought eternal peace of the departed soul and extended his sympathy to the bereaved family members.

“We mourn the death of Mohammed Nasim. We also express our sorrow over his death,” Fakhrul said while addressing a virtual press conference from his Uttara residence in Dhaka.

Mohammed Nasim was elected as Member of Parliament six times. During the 1996 AL government, he served in the ministries of home affairs, housing and public works, and posts and telecommunications. 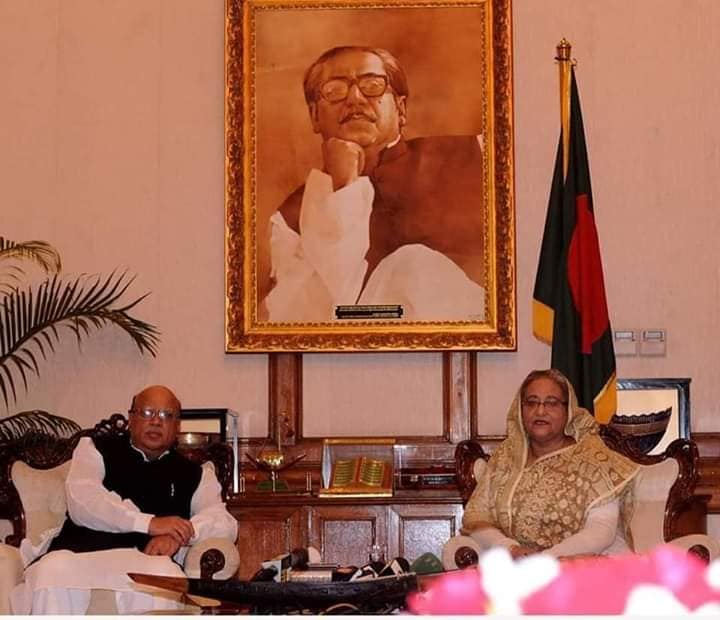 After the 2014 elections, he became the minister of health affairs of the Awami League government.

Nasim was also the chairman of the parliamentary committee on food.He was the spokesperson of the AL-led 14-party alliance. He set up several educational institutions, including in Dhaka and Sirajganj.

He was born on April 2, 1948, in Kazipur upazila of Sirajganj district. His father, Shaheed Captain M Mansur Ali, was one of the organisers of the liberation war of Bangladesh and a close associate of Bangabandhu Sheikh Mujibur Rahman.

Mansur Ali served as the minister of finance, industry and commerce in the government of Bangladesh formed at Amrakanon in Baidyanathtala, Meherpur, on the eve of the War of Liberation in 1971, as well as in the cabinet of the post-independence Bangabandhu government.