China on Friday rejected a new US invitation to join arms control talks with Russia, complaining that Washington had continued to “pester” Beijing over the issue.

President Donald Trump’s administration has demanded that China take part in talks on a successor to the New START treaty, which caps the nuclear warheads of the United States and Russia — the two Cold War-era superpowers. 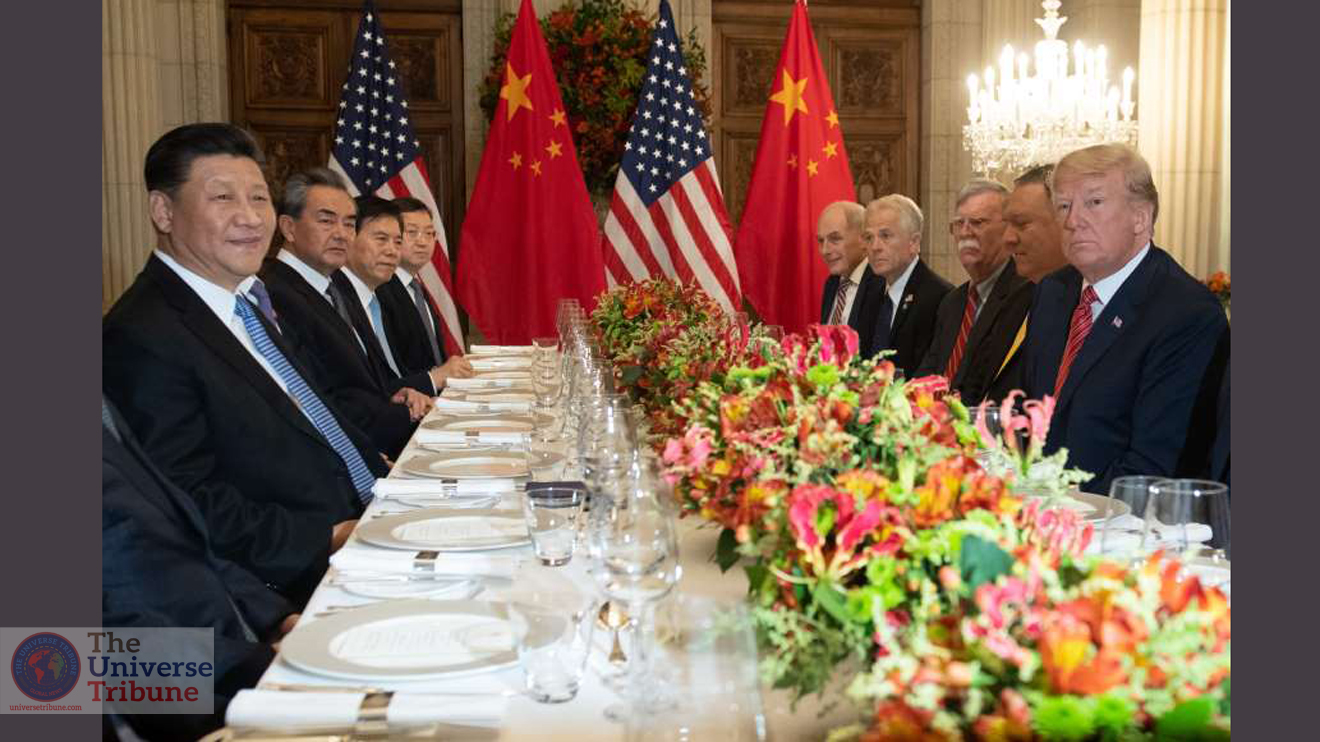 Defusing tensions caused by months of trade threats, Trump and Xi met for a dinner meeting at the G20 Summit on Dec. 1 and agreed to halt new trade tariffs for a period of 90 days to facilitate talks. The first face-to-face meeting between the two leaders since the trade war erupted was described by Trump as an “amazing and productive meeting with unlimited possibilities for both the United States and China.

Beijing said in response that it would only join the talks if the US reduced its arsenal to match China’s much smaller nuclear deterrent, prompting Washington to again issue a fresh invitation to the talks on Thursday.

“However, the US continues to pester China, even distorting China’s position.”

Zhao said Washington’s proposal for trilateral negotiations was “neither serious nor sincere”, calling on it to instead respond to Russia’s call for an extension of the treaty and further reduce its own nuclear arsenal.